TECNICA is a brand from an Italian industrial group. This brand specializes in the production and sale of sports equipment. Based in Giavera de Montella, the brand has more than 48 years of existence in this sector.  Learn more 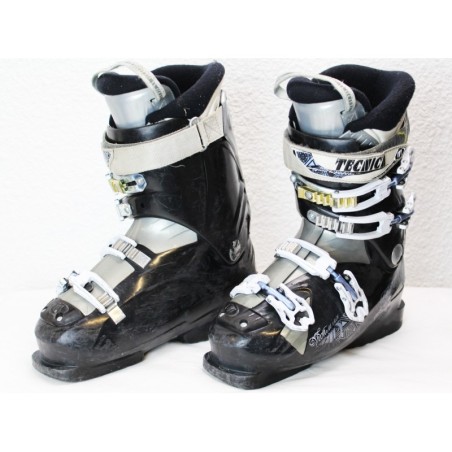 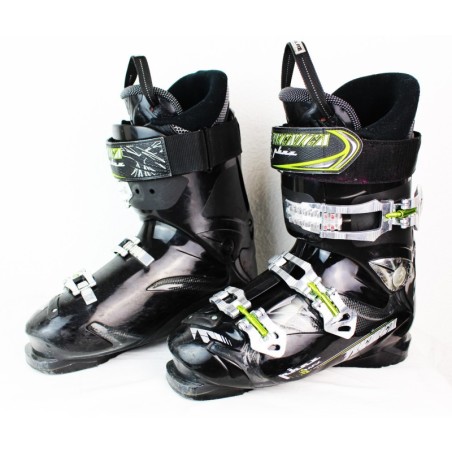 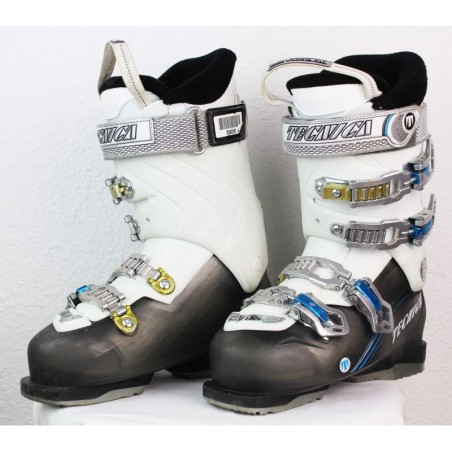 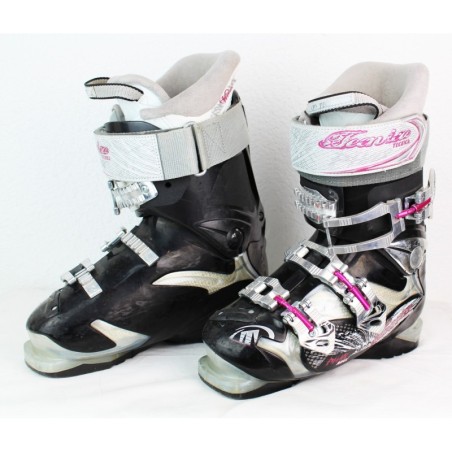 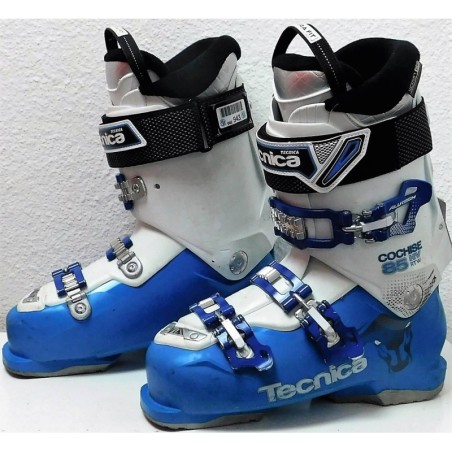 Focus on the history of the TECNICA brand. The shoe brand Calzaturificio Spa was founded in 1960 in the Montebelluna region of Italy. To this day, this city is still the world's leading pioneer in the manufacture of sports shoes. In the beginning, the brand made work shoes, especially in the 1930s. It was a few years later that Orestes Zanatta decided to develop their business, which was an exceptional trigger.

Indeed, the development of the business has allowed the brand to benefit from global recognition. Thus, it was only in 1969, during the explosion of the skiing phenomenon in Italy, that the brand decided to change its production and orient itself in the winter sports market. Its great global success was the launch of Moon Boots in the 1970s. In this case, these ski boots inspired the boots worn by most Apollo astronauts, boots that left their mark on the moon. It was at this time that the brand reached its peak as its shoe model would be a synonym for ski boots, all over the world. Years later, she continued to innovate and launched sports products and equipment for other disciplines, including trail running and other disciplines.

In its early days, long before the 1960s, the brand specialized in the production of working shoes. The 1970s literally changed the products put up for sale by the brand, as the brand started producing sports equipment.

TECNICA: ALL THE NECESSARY EQUIPEMENT

Today, Tecnica sells tecnica sports shoes for many sports disciplines. Indeed, athletes will first have access to the full range of models of ski boots. In this case, the majority of competitors and connoisseurs opt for the brand's materials because of their practicality and quality. Throughout its 48 years of presence, the brand has been able to set up several stages of innovation, whether for existing products within the group or even new pairs for top athletes.

Apart from the ski equipment, it also has a seriously expanded catalogue of models of outdoor tecnica shoes. In 1985, the brand highlighted the first collection of trekking shoes. So to speak, in 2000, the brand became the largest European producer in the outdoor sector. All trekking, trail running and especially skiing enthusiasts will find the ideal shoes to optimize their performance. For this winter, take a look on TECNICA ski boots and enjoy the season !